skip to main | skip to sidebar

We seriously enjoyed this wonderfully written article in the New York Times about Brazilian monster collector Zero Freitas. Check it out here. 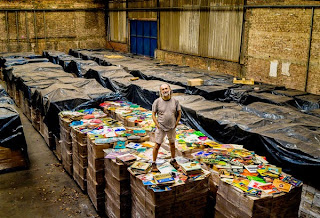 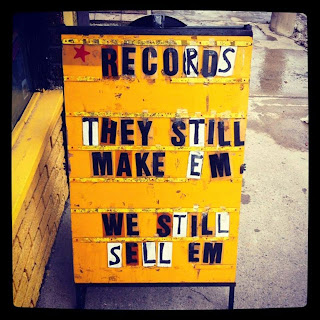 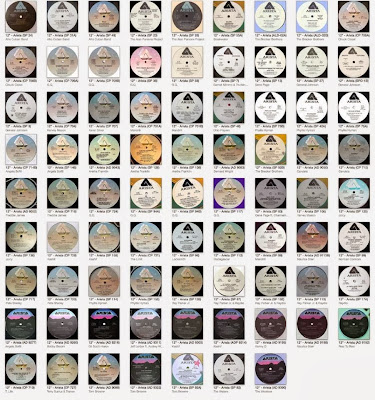 "Reggae star Junior Murvin passed away this weekend, according to a report on World A Reggae. Born in 1949, the Jamaican musician was best known for his Lee ‘Scratch’ Perry-produced 1976 single ‘Police and Thieves’. The song was later covered by The Clash on their debut album, introducing a generation of punks to the world of reggae and dub. Details are scant but we’ll add more information as it appears." SOURCE: www.factmag.com
Posted by Funky Harlem at 8:33 PM

Funky Harlem is a former independent record store in the centre of Haarlem, the Netherlands that has now made a transition into an online business in 2009. We buy & sell soul, funk, jazz, latin, reggae, hiphop, pop, rock, classical music & more. For more info about selling your collection, ordering, wantlists and wholesale offers please contact us at funkyharlem@hotmail.com.

SEE WHAT WE ARE UP TO ON EBAY 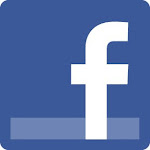